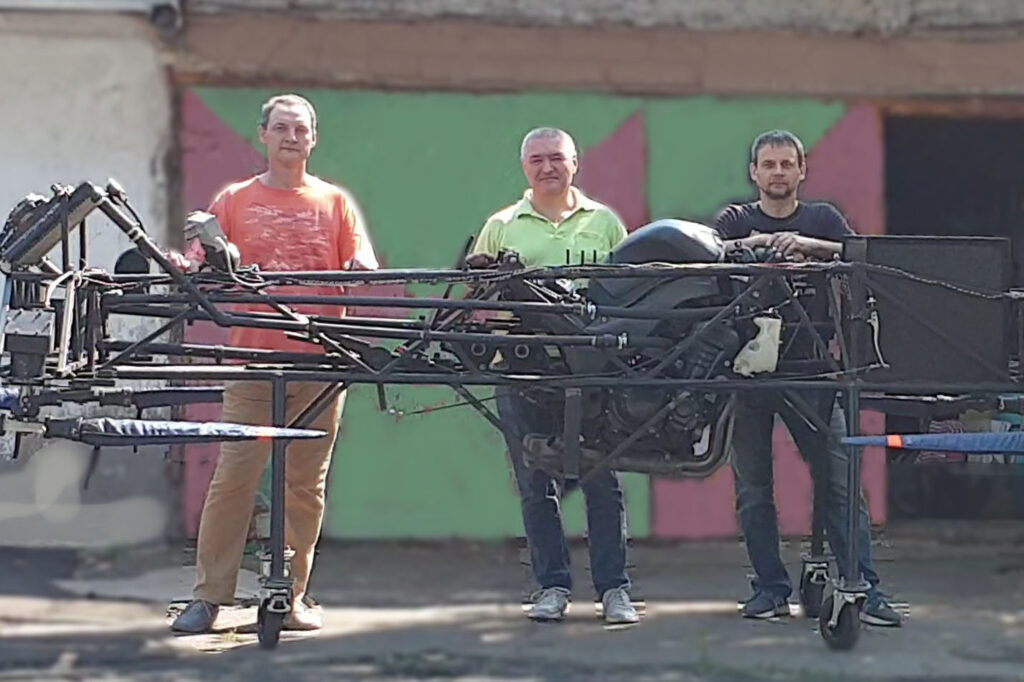 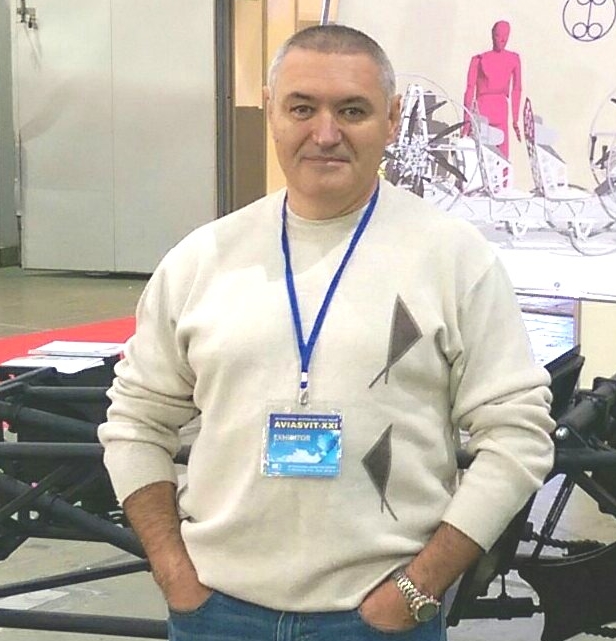 Double majored in engineering and economics. Encyclopaedic knowledge in various fields of science and techniques. 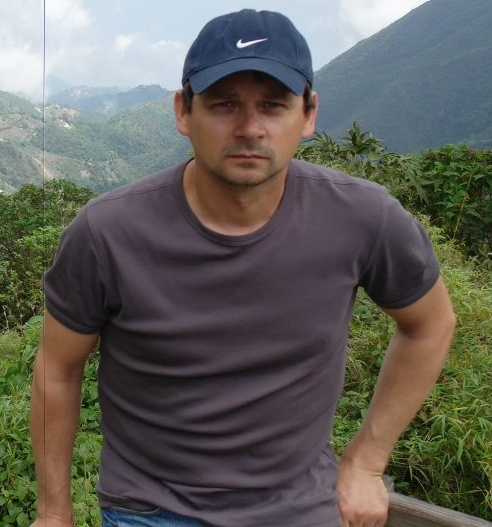 High practical experience in operating and maintenance of diverse equipment and machinery. 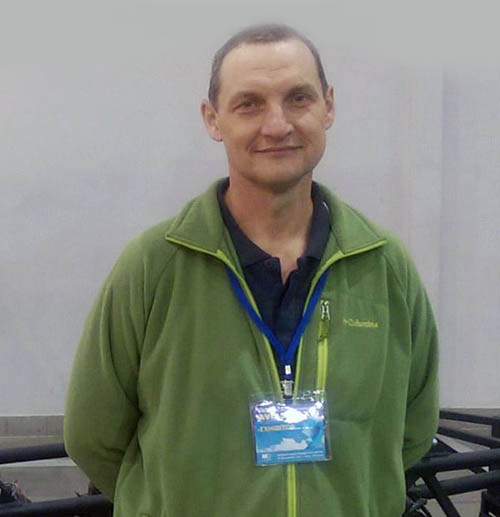 General knowledge and out-of-the-box approach to solving of issues. 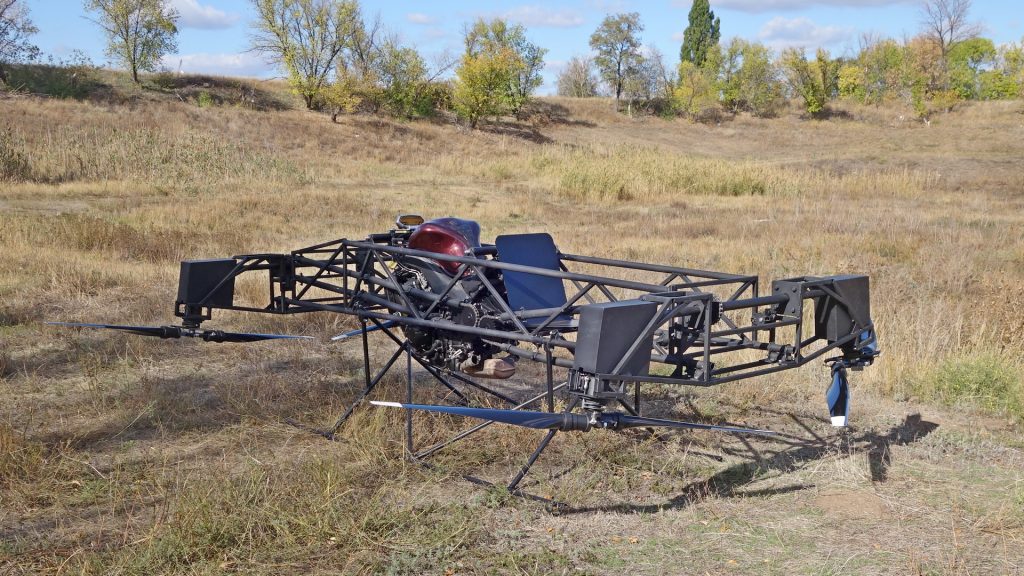 We began to implement this project in the summer of 2017.

The concept of hover bike invention itself was considered for a long time. The main problems arose at the stage of translating ideas into “iron”!

Since we do not have our production base, creating the prototype we often had to choose the “available” before “best” solutions.

Cons – there was not used a large stock of excess weight.

But for the prototype – it is not such a big problem because it’s a “technology demonstrator”.

Also, to our regret, the modest financial opportunities are affecting our choice of technical solutions and materials.

Since the project is implemented at our own expense and without the support of investors, we have to use inexpensive materials and layout solutions only.

One of the simplifications was the refusal (only on the prototype!) of the two-engine scheme. 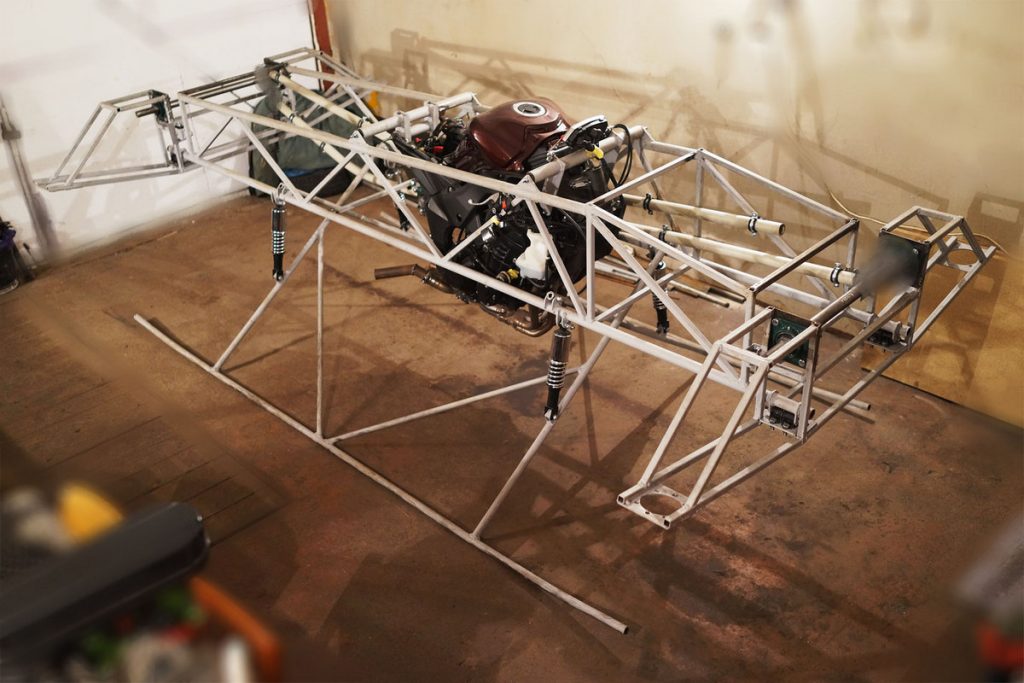 Also, the system of parachute rescue hasn’t been purchased.

And the prototype uses the flight controller from the RC helicopter. 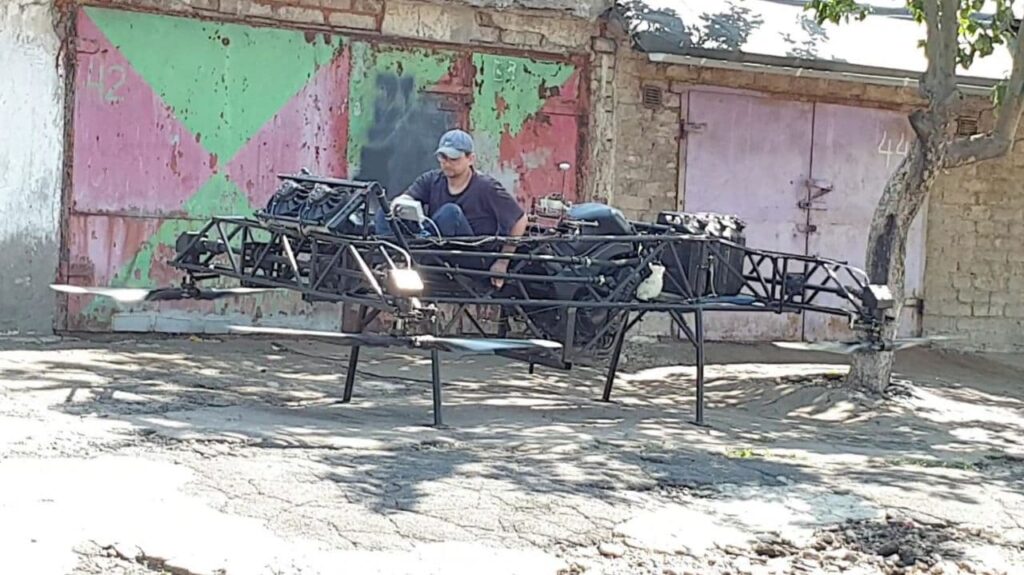 But the design of the propellers allows in a few minutes to make them four-bladed.

With the necessary financial support the project will immediately come in line with the original idea – a two-seated twin-engine! 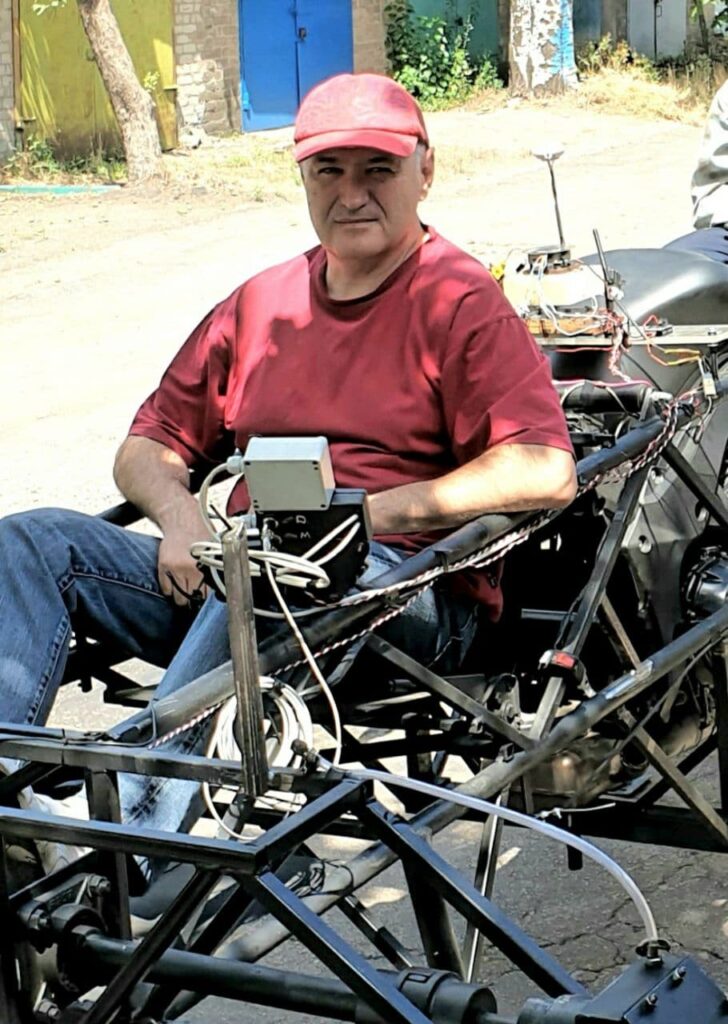